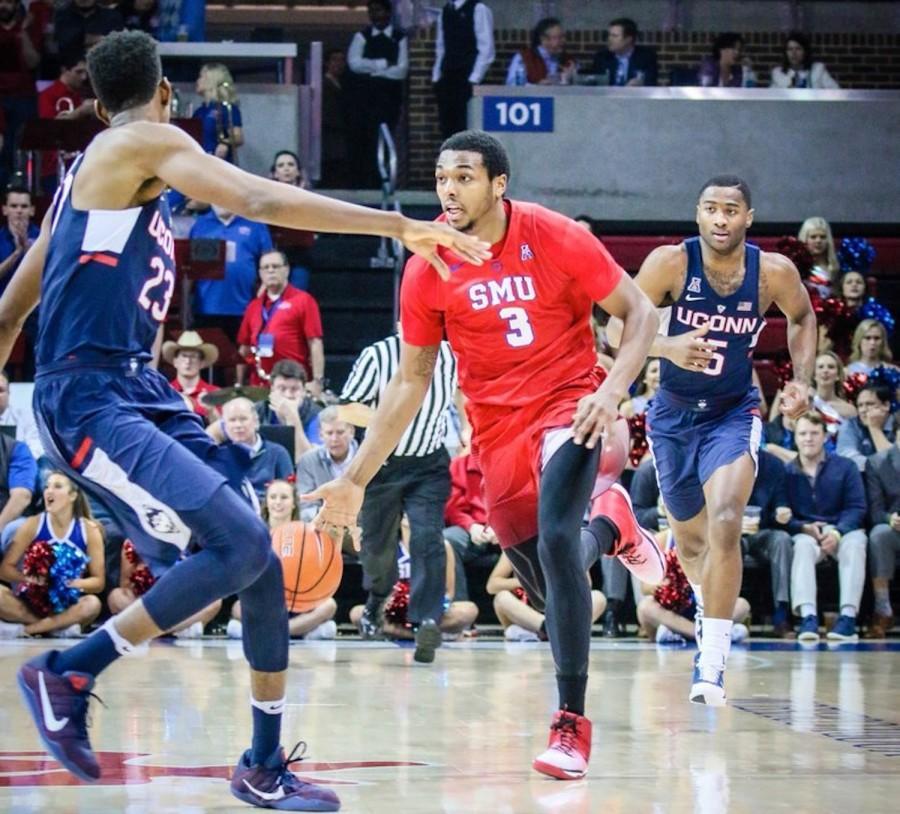 Sterling Brown has reached a $750,000 settlement with the Milwaukee Police Department following an altercation with police that occurred in 2018.

Brown, a SMU alumni, and current NBA player for the Milwaukee Bucks, was tased and physically manhandled by multiple officers after receiving a parking violation in January of 2018. The confrontation started peacefully but escalated and ended in Brown on the ground, being pinned by the police when he was slow to raise his hands from his pockets.

Back in September of 2019, Brown was offered a $400,000 settlement offer from the police department, but denied it.

“We are pleased that Sterling’s lawsuit has been mutually resolved and that there’s been an important commitment by the City of Milwaukee and its Police Department to make changes to the MPD’s standard operating procedures,” the Bucks said in a team statement.

The organization also stated that acts of such “horrific abuse” should not happen within the Milwaukee Police Department in the future.

Almost three years have passed since Brown was tased and hurt by officers for parking in the handicapped area. Brown made sparing comments following the settlement, saying this was a “step toward justice.”

Brown has written extensively about this night he was arrested in the Players’ Tribune. There, he stated the settlement symbolized, “more than just about money.”

Alongside the settlement, MPD is recognizing its faults in how it treated Brown and is committing to alter how the department will train officers.

The case between Brown and the MPD highlights issues that the Black Lives Matter movement has highlighted recently.

Brown led an NBA walkout this summer from “The Bubble” following the death of Jacob Blake in August.