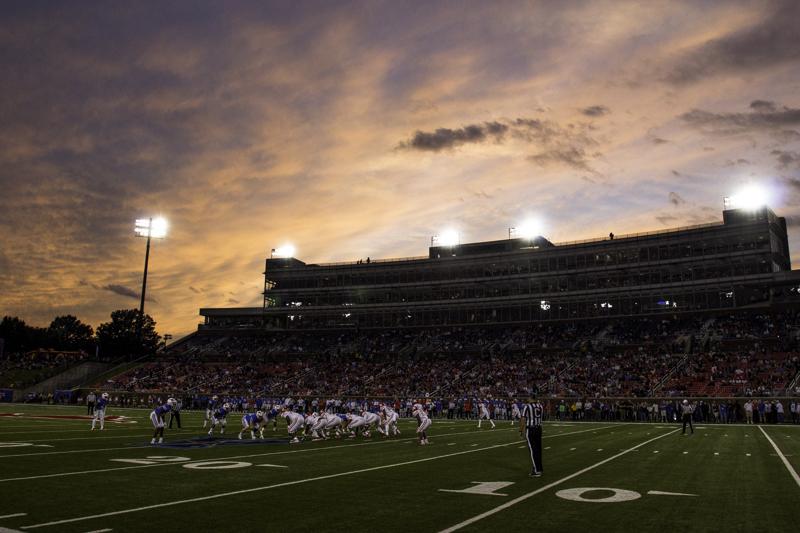 Former University of Texas quarterback Shane Buechele announced Thursday that he will be transferring to SMU.

Buechele shared the news in a Twitter post, saying “After many prayers and trusted conversations, I have made the decision to continue my football and academic career at SMU.” Buechele has two years of eligibility remaining.

Thank you Longhorn Nation. On to the next chapter. pic.twitter.com/3Wk65mSByf

For the junior quarterback, it’s a sort of homecoming. He grew up in Arlington and attended Arlington Lamar High School, where he was a four-star recruit. His father, Steve Buechele, played for the Texas Rangers for ten years and was the team’s first base coach from 2015 to 2018. He now works in the team’s front office.

In 2016, Buechele became the first true freshman quarterback since 1944 to start for Texas. In his first college game, he led Texas to a dramatic upset of Notre Dame. He passed for 2,958 yards and 21 touchdowns in his freshman season.

He entered his sophomore season with high expectations, but was injured in Texas’ win over Iowa State. He would start three more games after coming back from the injury, but was ultimately supplanted by freshman Sam Ehlinger. Buechele backed up Ehlinger in 2018, seeing the field in two games.

The addition of Buechele gives SMU a solid, experienced option in its quarterback room. Three-year starter Ben Hicks transferred to Arkansas earlier this season, leaving Will Brown as the only quarterback with significant experience under center. Brown and Buechele will likely compete for the job when fall camp starts.

Buechele will join the team after he graduates from UT in May.