This game could very well be decided by which quarterback can make the most plays because both have struggled to put the ball in the end zone. Boykin is a dual-threat, who has totaled 546 total yards and just two touchdowns, while Gilbert is in the top 10 for total offense in the country, averaging 372.7 yards per game, but has thrown just two touchdowns. Boykin has all the talent in the world to go off on SMU, but has been up-and-down throughout his career and so has Gilbert. Both quarterbacks struggled in their last games and have struggled getting the ball to the end zone, but for now, Gilbert is producing more and looks more comfortable out on the field. 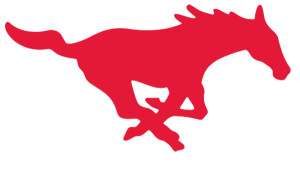 After watching the SMU offensive line struggle mightily against the Aggies defense last week, it is tough to think that SMU will be facing last season’s Big 12 Defensive Player of the Year, Devonte Fields, that is if Fields is able to play after injuring his foot against Texas Tech. If Fields is able to play, SMU will have to make sure the offensive line gets help in protection from the running backs since Fields went off for 2.5 sacks and seven tackles against SMU last year. SMU will also have to deal with crowd noise again, which they did not do well in College Station last week, with multiple false start penalties and communication issues. The team will have to correct those to be at their best Saturday. 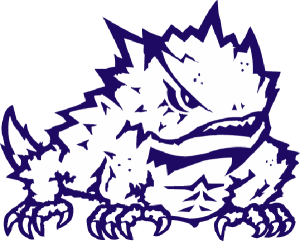 SMU’s defensive backs have been under fire from opposing quarterbacks this season, giving up over 315 yards per game in the air. This week, SMU faces a talented group of receivers, which could easily give SMU a lot of trouble and has in the past. Junior Brandon Carter is in TCU Head Coach Gary Patterson’s dog house after the Texas Tech game, where he made numerous mistakes, but Carter is a huge threat for TCU and he can strike from anywhere on the field. SMU will need Kenneth Acker and company to play physical and smart against this group of receivers, who are about as dangerous a group as SMU will face this year. TCU’s offense has struggled making the big plays though, with their longest pass against Texas Tech being just 22 yards.