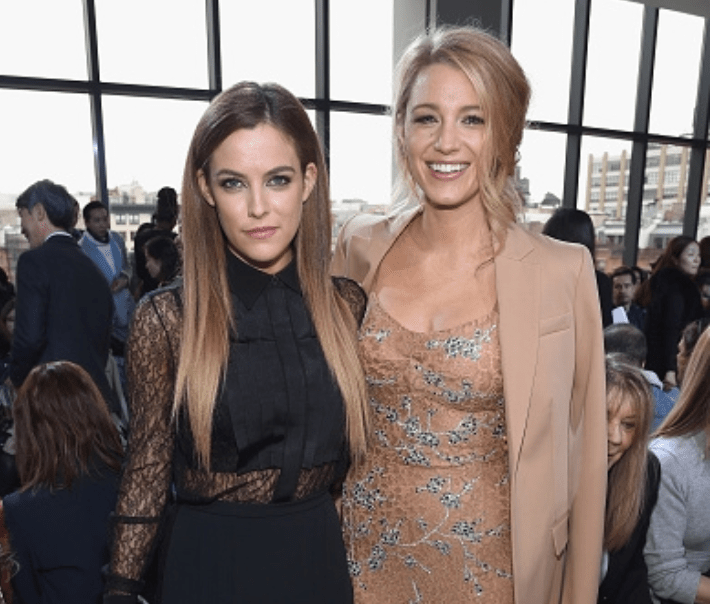 Celebrity status and killer fashion tasted are supposed to go hand in hand — it’s almost expected with the celeb status, especially at events and galas. However, some celebrities naturally have a killer sense of style on a day-to-day basis.

The star embraces feminism and beauty in all that she does and wears. She was featured on covers of Vogue, Elle and W. Watson is also known for promoting ethical fashion. Her Calvin Klein Met Gala 2016 gown was made of recycled plastic bottles. One of her most chic looks is a hand-embroidered gown by Louis Vuitton which she recently wore for a photo call for her new movie “The Circle.”

The founder of House of Harlow 1960 is a true fashion guru. Her line is constantly the star of clothing brand Revolve’s Hot List. She loves to pair many accessories with jeans and a T-shirt, and she rocks it. “I love an aesthetic that’s luxe, yet rock and roll, yet ’70s, kind of over-the-top and chunky,” Richie told InStyle.

The former Disney star is constantly caught on camera in bold, beautiful outfits. From her Christian Siriano suit and shirt to her high-shine, metallic skirt, she is constantly a fashion inspiration. She loves her pastels and stripes, but she also knows how to stay casual in sweats for a street-style look. If you love her style, check out her fashion line DAYA BY ZENDAYA.

It girl Blake Lively has graced the red carpet in looks by many praised designers including Oscar de la Renta, Elie Saab and Carolina Herrera. Her styled was envied even when the star was pregnant. The fashion mogul has also starred in a Chanel campaign. She was named the face of Gucci’s Premiere fragrance in 2012, and she also accompanied Karl Lagerfeld to the 2011 Met Ball, according to British Vogue.