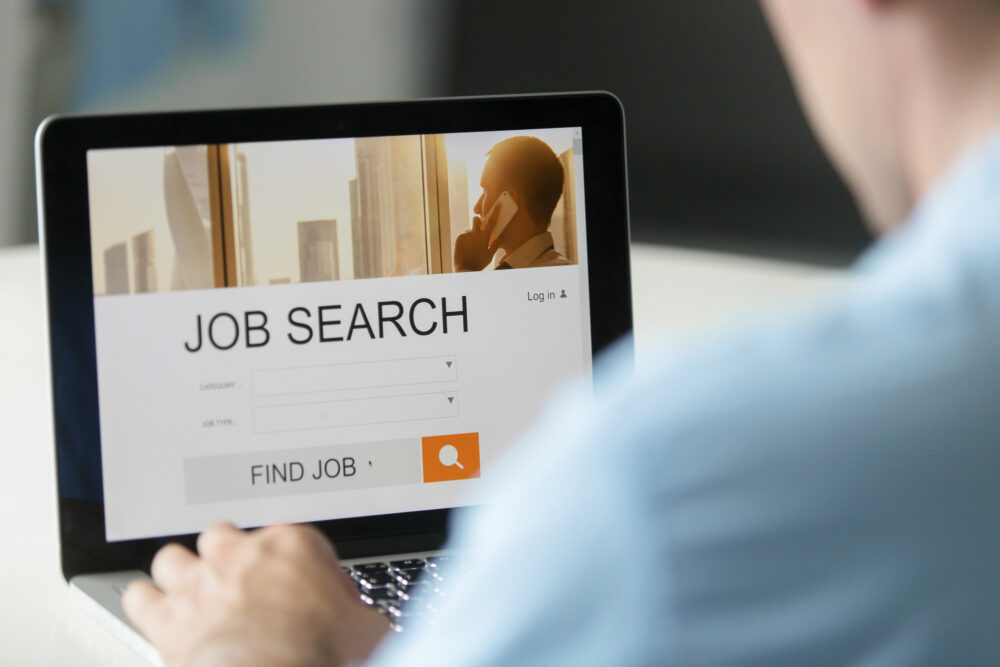 Today, you can put many majors to use in different types of jobs and don’t need to decide as early on what you want your career path to be. Keep reading and we will guide you through how to choose a career that will be fun and rewarding.

Math is all around us. Some people fight it, like the individuals who dreaded going to algebra class in high school. But others embrace math and love the logical problem solving that comes with numbers and complicated equations. If you identify with the latter, congratulations, you’re a math nerd! Lucky for you, there are a plethora of ways you can turn your love of math into a profitable career.

Countless people have moved to New York City with the mantra, “If I can make it here, I can make it anywhere,” playing on a loop in their heads. For many people, it’s just where you go when you have a lot of ambition. But while it’s home for tons of happy residents, it’s also a city of extremes. It’s easy to get caught up in the feeling that you must always be striving for more, and that can lead to burnout in a hurry. Here’s how to respond if your efforts to build up a career in NYC are starting to bring you down.

Turn your passion for health, nutrition, and good food into a rewarding job that improves public health and offers you a stable future. Whatever your interests, there’s a job for you in the field of nutrition and food science. 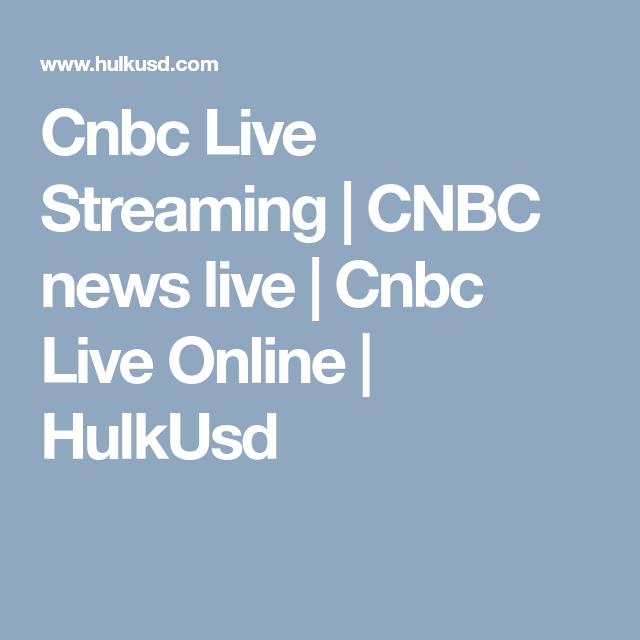 Head to HulkUSD to Get Help with Your Career

If you’re considering a path in childhood development, you might want to look into the paths you could take as a social worker. Most social work jobs require at least a master’s degree, and some even need a doctorate. This is something you should consider as you develop a plan for launching your career.

I could use some help settling a small debate with my roommate. He’s a pre-law student majoring in justice studies, and I’m a political science major. Earlier this week, we got into some joking about leaving the U.S. to pursue careers instead of staying here.

That makes superficial sense to me. Aren’t there other factors that might let someone have a better legal career in Canada instead of the U.S.?