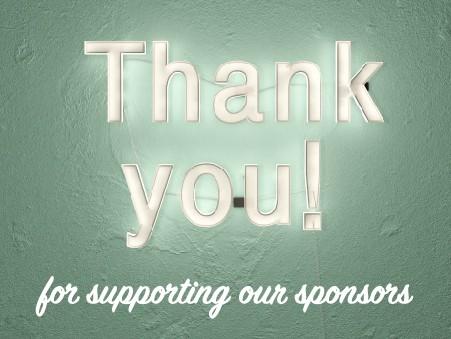 Benefit from Credit Cards as a Student

My friends and I are pretty active on social media, so we’ve been a little weirded out by some of the stuff that’s been going on lately – you know, the issues with Twitter and harassment, and with Facebook and “fake news,” and all of that stuff. We were talking the other day about Facebook’s plans for combatting revenge porn by having their staff look at user nudes, and everyone had some really strong opinions on it. One of the things that kept coming up was the question of whether the government is ever going to step in and regulate these sites more. Regardless of whether or not that’s a good idea, how likely is that to happen? What do the experts think the future of social media regulation will look like?

How to establish credit as a college student with no credit history.

Many financial advisers will tell you to start credit early, so you can maintain a good credit score after you graduate. But is that really good advice?