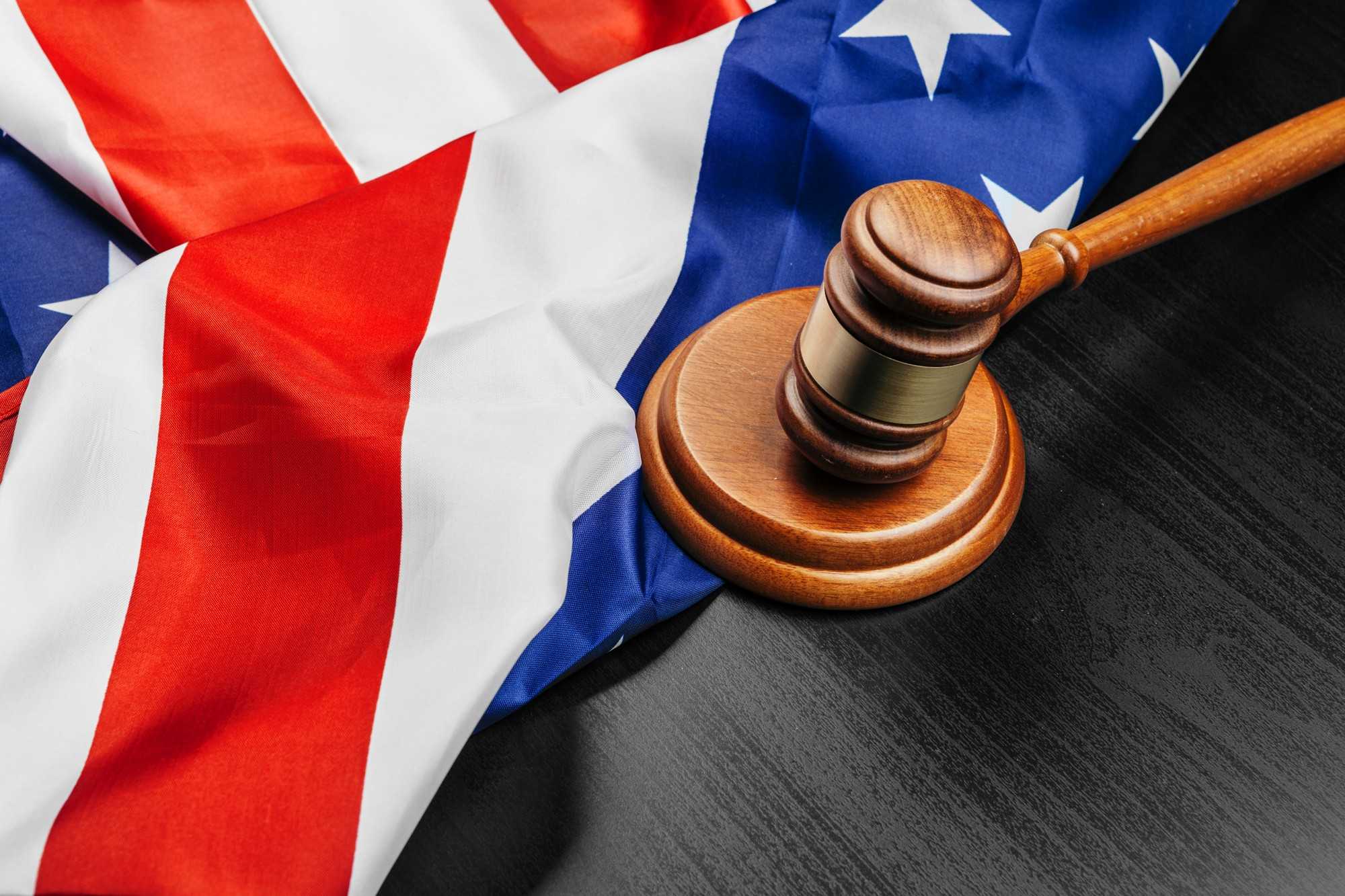 Watch to hear some students’ opinions on the new Texas abortion law.

The law is a complicated thing. That’s why it takes so many years for lawyers to complete their educations, pass their certification exams, and become licensed to practice law. For the rest of us, the complexities of the law remain bewildering, and that’s OK. 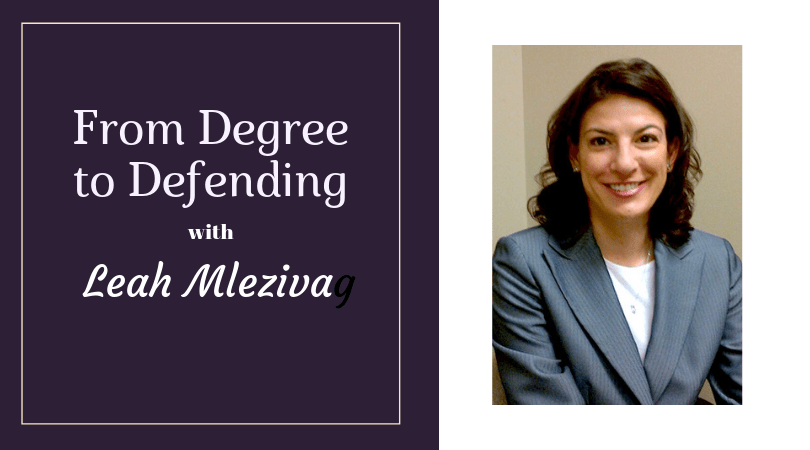 Law and order: it’s less glamorous than you think.

Yulise Reaves Waters, previously named “One-to-Watch” by SMU Magazine and a 40-under-40 leader discusses her journey. 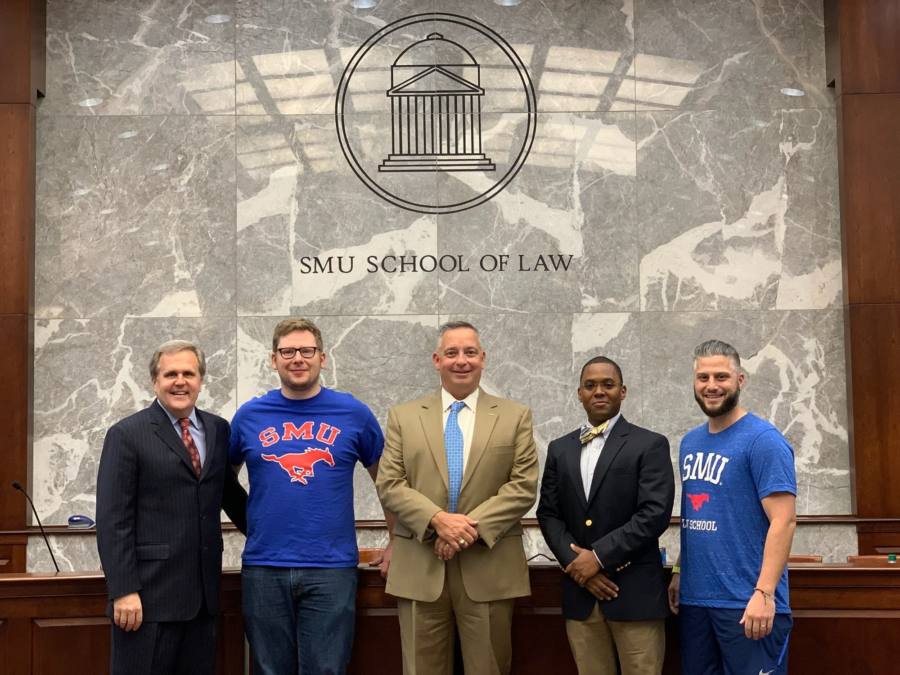 I could use some help settling a small debate with my roommate. He’s a pre-law student majoring in justice studies, and I’m a political science major. Earlier this week, we got into some joking about leaving the U.S. to pursue careers instead of staying here.

That makes superficial sense to me. Aren’t there other factors that might let someone have a better legal career in Canada instead of the U.S.?

Ever since I was young, I’ve had an irrational fear – well, at least I hope it’s irrational – of being sued. I think I’m so fixated on this because my parents both have very strong feelings about lawyers and lawsuits. Every since I was young I’ve heard about how we live in a “litigious society” and about how people will start a lawsuit over pretty much anything. I’m almost afraid to own a car because of how often it seems that people get sued over car crashes. I’m afraid to go into any career – like medicine – where people can get sued easily. I’m certainly afraid to own a pool – we never had one growing up because, according to my mom, some neighbor’s kid would jump in and drown and we’d get sued.

I’m trying to get a grip on my worries here, and I’m hoping the experts can help. How at risk are we all, really, of being sued for no reason?