On this remote edition of Press Pass find out which SMU Men’s basketball players received conference honors. And learn how the COVID-19 is impacting figure skating. Plus with the NFL Draft right around the corner, see how 5 former Mustangs trained. END_OF_DOCUMENT_TOKEN_TO_BE_REPLACED

Join us for Current Issues in the News, We’ll tell you about one university in Texas that has dozens of students who have tested positive for COVID-19. Plus, another major sporting event is canceled due to the virus. And, with all the online classes going on, ... END_OF_DOCUMENT_TOKEN_TO_BE_REPLACED 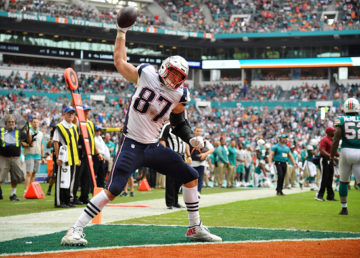 Gronkowski’s retirement from the gridiron sparks conversation in Hollywood 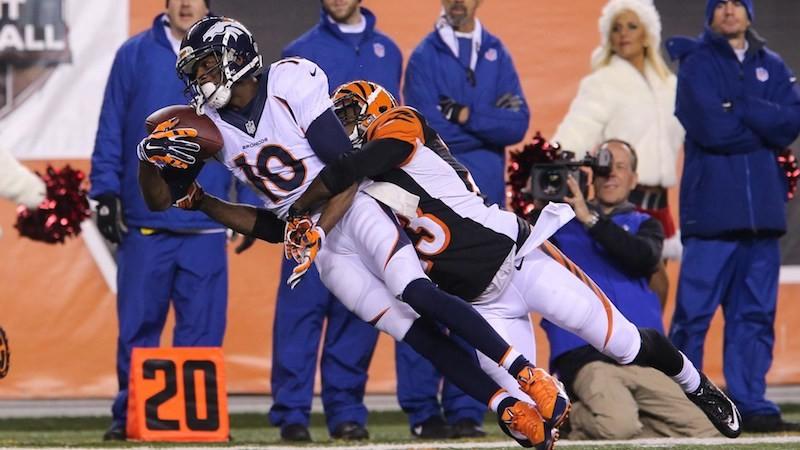 From Mustangs to Broncos: Former SMU wide receivers making a splash in the NFL 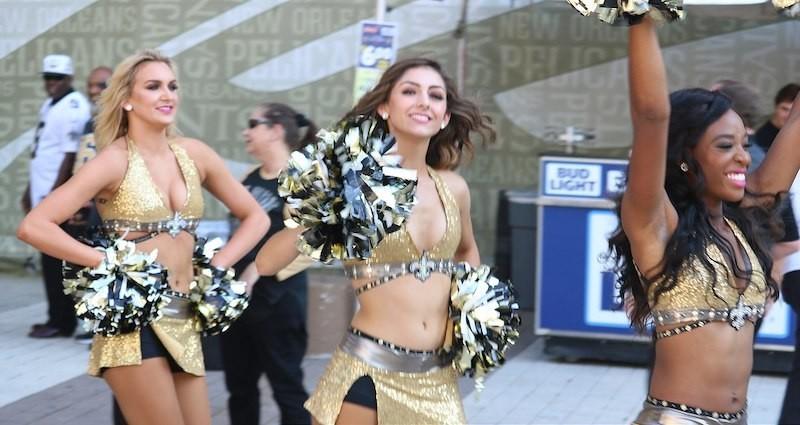 Bailey Davis, former NFL cheerleader for the New Orleans Saints, filed a discrimination complaint after being fired for posting a photo of herself in a lacy bodysuit on Instagram. According to People, Davis has claimed that the Saints have a collection of unfa... END_OF_DOCUMENT_TOKEN_TO_BE_REPLACED

Tony Romo broke his left clavicle during the Dallas Cowboys’ Sunday win against the Philadelphia Eagles. With Romo out, Brandon Weeden is the only quarterback left on the Cowboys’ roster. According to a press release, the Cowboys’ organization will begin the s... END_OF_DOCUMENT_TOKEN_TO_BE_REPLACED