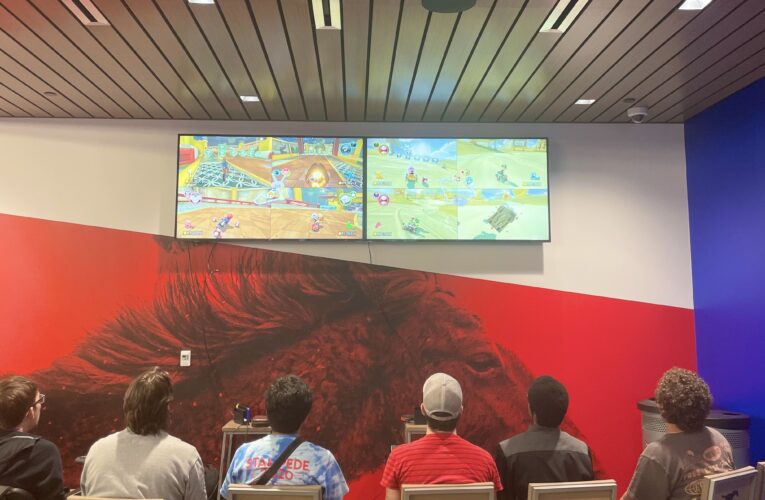 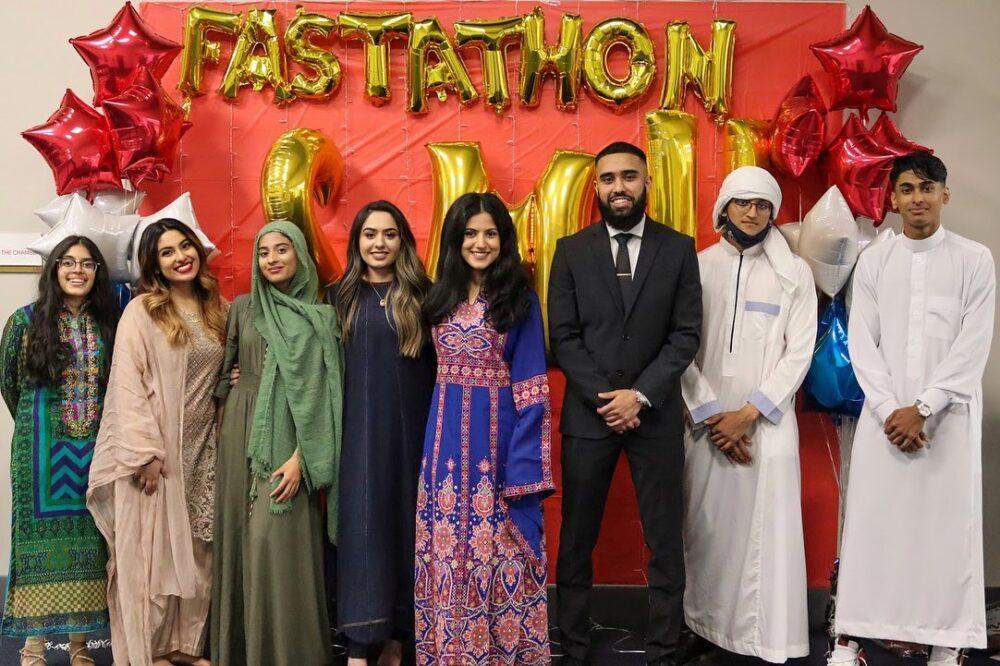 Over the past year, SMU has made progress to meet the needs of Muslim students, including adding Halal meat in the dining halls and centralized spaces for pre-prayer washing. 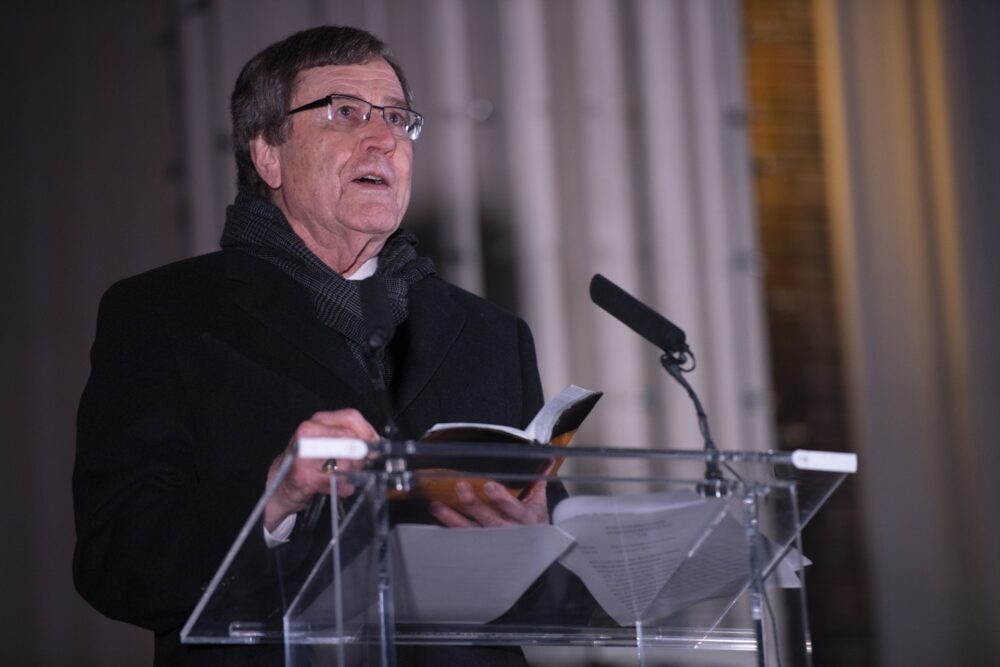 Religious beliefs are often incredibly influential in shaping how we interact with the world. For President Turner, Christianity has fundamentally changed the way he leads. 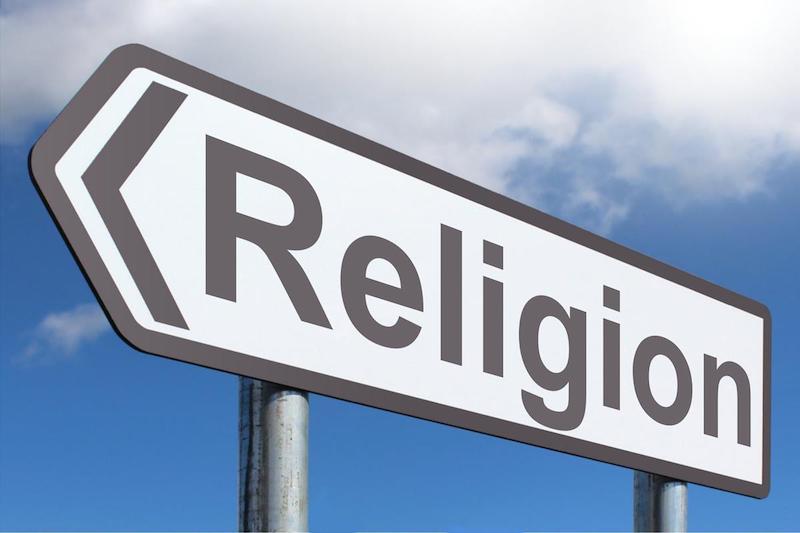 Fewer students are attending religious services as they go through college 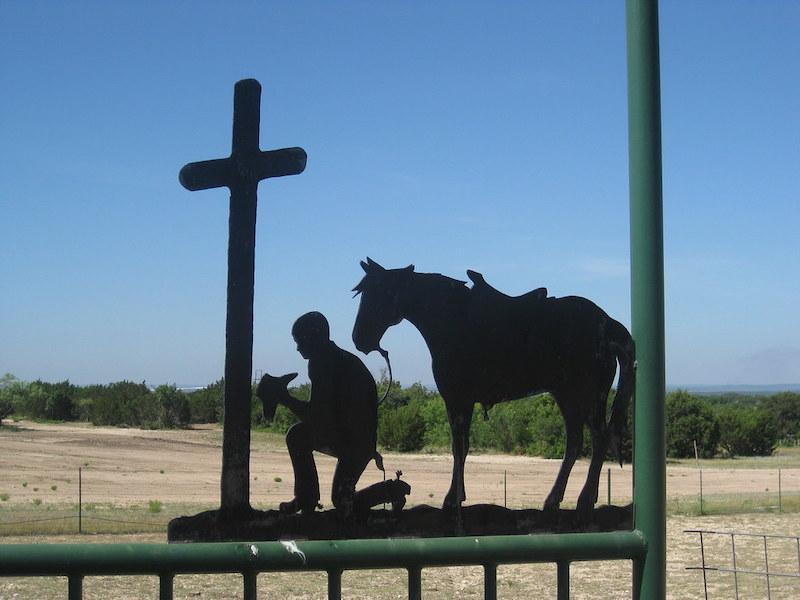 Cowboy churches are popping up in rural areas around Texas. Despite the ongoing urbanization of the Lone Star State, these churches are keeping cowboy culture alive. This Holy Week, the tree that tells one that you have to be pro-life to be religious bears no fruit. 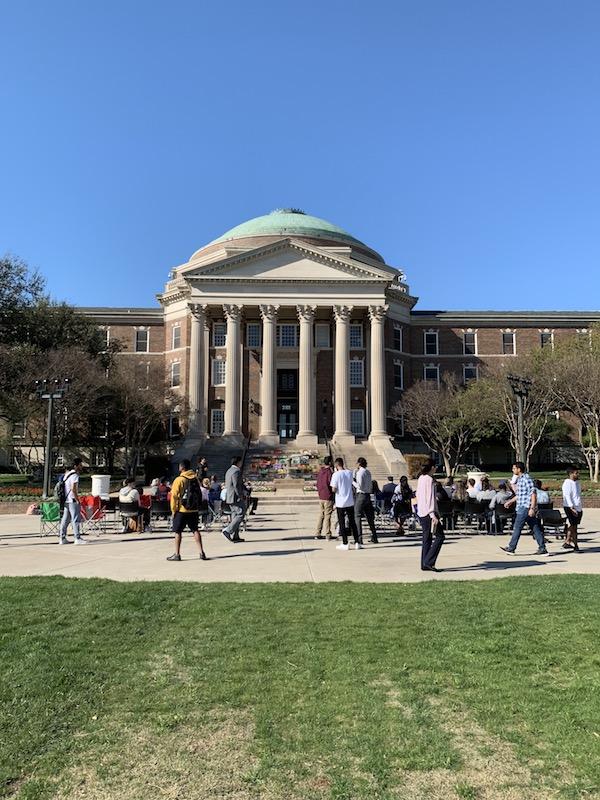 Students, faculty and staff gathered Monday to remember the lives lost in the New Zealand massacre. 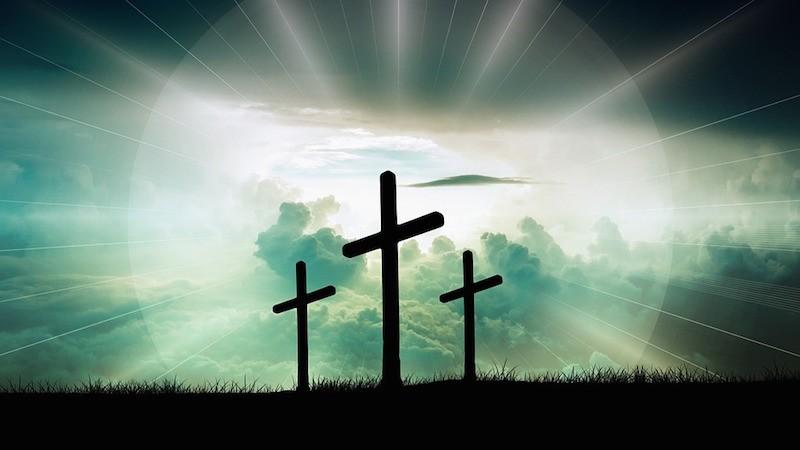 For Blake Guinta, science is a way to get to know God. Founder of Beliefmap.org, Guinta hosted, “Does God Exist? Did Jesus Rise from the Dead?” at SMU Hughes-Trigg Student … END_OF_DOCUMENT_TOKEN_TO_BE_REPLACED 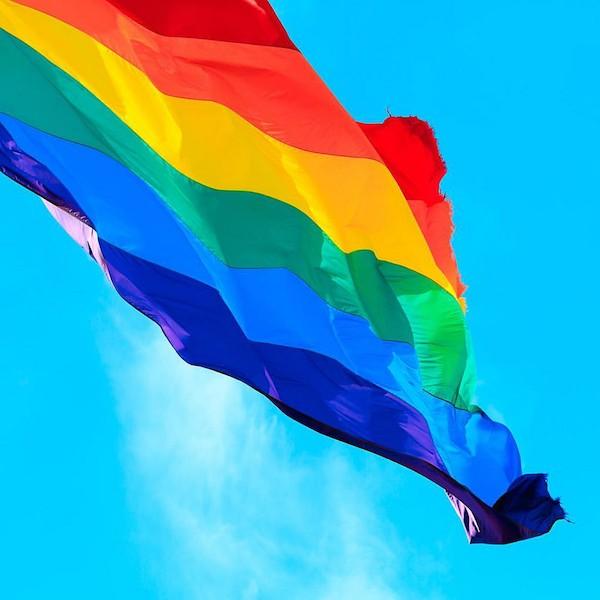 The SMU Women and LGBT Center hosted LGBT Dialogues where students, faculty and religious leaders said religious and LGBT identities can intersect, on March 20 in Hughes-Trigg. The subtopics included … END_OF_DOCUMENT_TOKEN_TO_BE_REPLACED

Today marked the anniversary of Donald Trump’s inauguration. I stood in solidarity with tens of thousands of others here in my college hometown to protest hate and discrimination. The emotional energy was palpable, contagious, and exhilarating. Several passionate humanitarian advocates gave thought-provoking speeches.

One particular speech that caught my attention focused on exploring the things that make us similar while still celebrating our intrinsic differences. The presenter recited dozens of compelling examples. The most vivid comparison he made was between the three major religions around the world.

I realized during his remarks that I’ve spent my entire life completely ignorant of Islam and its core teachings. My family is Christian, but I consider myself pretty secular. That’s no excuse, though. I left the event with an overwhelming sense of duty and obligation. How can I learn more about the history of Islam and get some meaningful exposure to what the faith encourages its followers to do?