Today marks the 50th anniversary of the assassination of John F. Kennedy, 35th president of the United States. JFK’s tragic death was a defining moment in the nation’s history, having … END_OF_DOCUMENT_TOKEN_TO_BE_REPLACED

The Daily Campus asked SMU faculty, staff and alumni to share their stories of when they heard the news that changed the course of history. 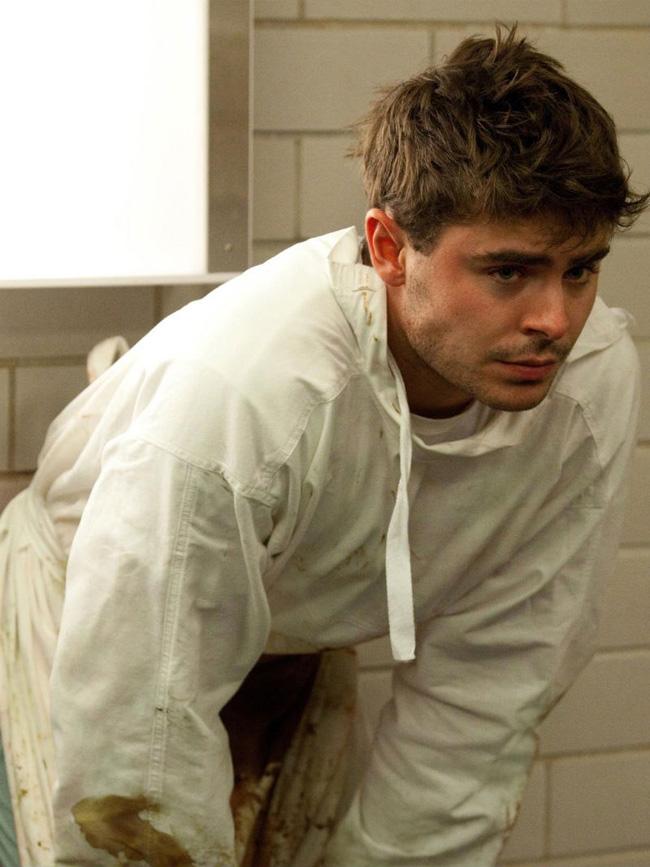 Courtney Madden Contributing Writer courtneym@smu.edu On Nov. 22, 1963 Dr. Charles James Carrico told his wife, Sue, goodbye for what seemed like a normal day at work, but when he … END_OF_DOCUMENT_TOKEN_TO_BE_REPLACED 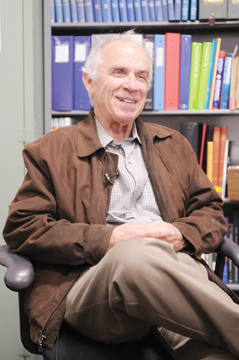 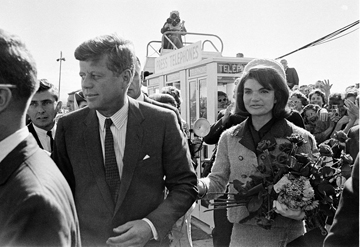 President John F. Kennedy will be commemorated in Dallas 50 years after his assassination. 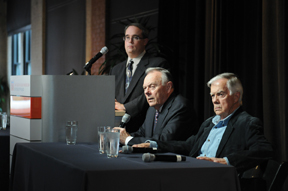 Five eyewitnesses sat down with a room full of media Wednesday night and recounted their tales of the assassination of President John F. Kennedy. 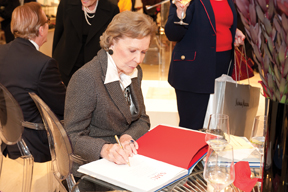 Dallas’ renowned philanthropist Ruth Altshuler received a call from Mayor Mike Rawlings a year and a half ago with a prestigious and imperative request: he needed Altshuler to design and … END_OF_DOCUMENT_TOKEN_TO_BE_REPLACED

On New Year’s Day 1964, little over a month after JFK’s assassination, “What’s Right with Dallas,” a controversial Neiman Marcus advertisement written by CEO Stanley Marcus was published in newspapers around the country. In his ad, Marcus noted the good he saw in Dallas, but also, shed light on how the city could use this period of self-examination for its own betterment.

Michael Graves Contributing Writer mwgraves@smu.edu Yesterday I was reading a story on Associated Press that claimed the assassination of John F. Kennedy is just a page in a history book … END_OF_DOCUMENT_TOKEN_TO_BE_REPLACED